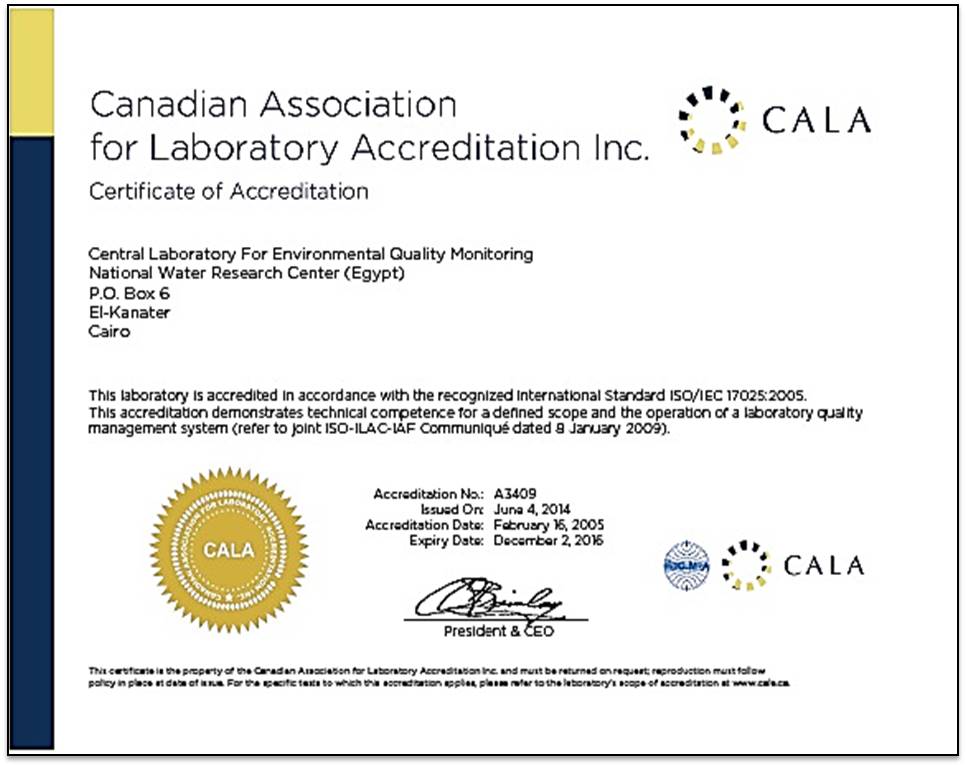 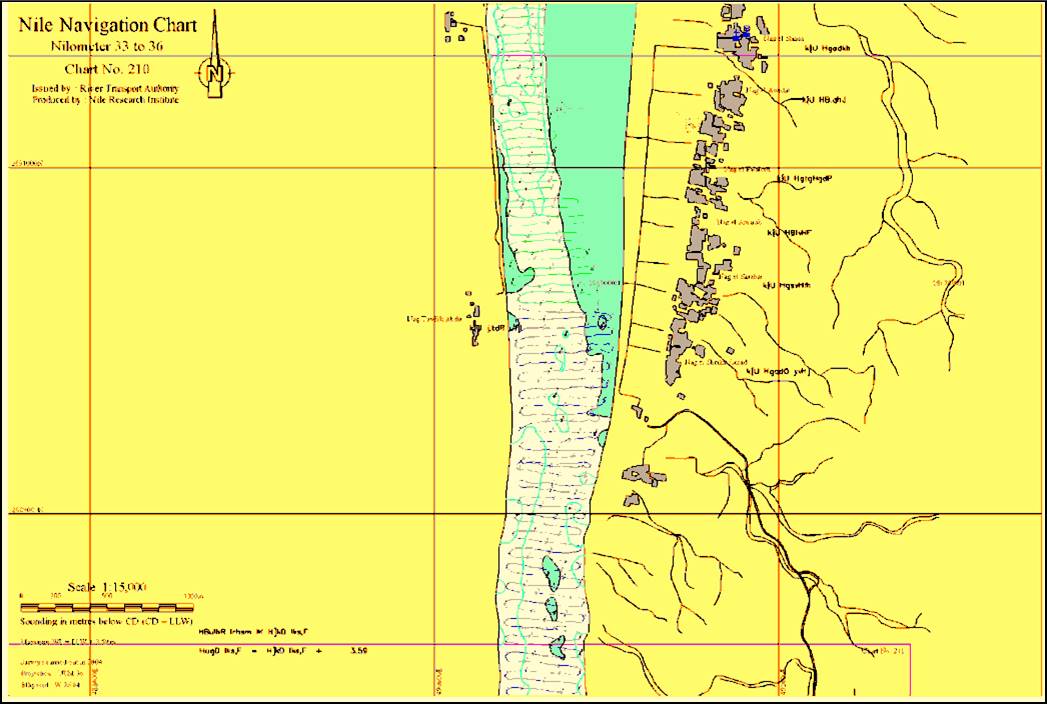 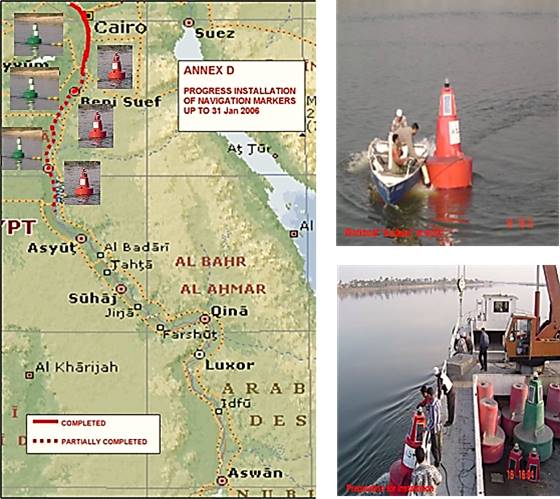 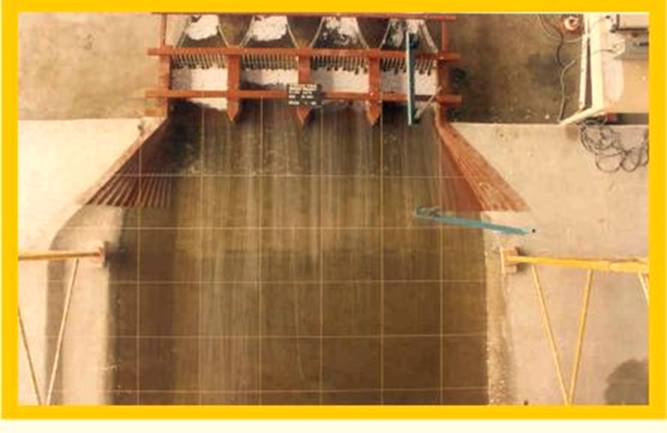 One of the main areas of expertise for NWRC is River engineering icluding the developing of the Nile waterfront and benefit from the removal of infringements on the Nile and its two branches to use them in establishing parks for citizens.Also designing the navigational channel and review hydrographic survey of the Nile River channel on regular basis and assess the navigation bottlenecks.Meanwhile studying the effects of any project on the river banks on the channel hydrodynamics.In addition to constructing a recent Hydro-Topographic maps at scale 1:5000 which represents River Nile and its two branches (Damietta and Rosetta) of about 1440 km total length.Last but not least studying the impacts of water structures on the Nile River through physical and mathematical models.

Under this area the NWRC also carrying out studies to solve problems related to sediment transport, hydraulics structures, flow measurement, pump station, power plants and cooling systems, through building physical and mathematical models. Meanwhile, monitoring the sedimentation in Lake Nasser and its effect on the reservoir storage capacity. in addition to studying projects for the development of the Nile and their socioeconomic and environmental aspects. Also, the development of technologies for river bank protection and river front took place. Last but not least proposing measures for dealing with incidents according to the routine monitoring of water quality in the Nile and Lake Nasser.